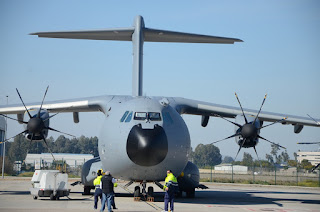 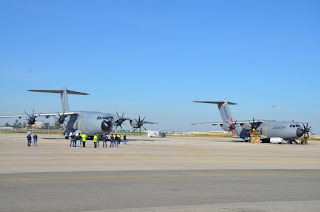 MSN007 (left) will be able to operate with a 32-t payload, according to Cedric Gautier, A400 program manager. Three aircraft must be delivered to the French Air Force before the end of the year, and one to the Turkish Air Force. Then, 10 aircrafts have to be produced next year. 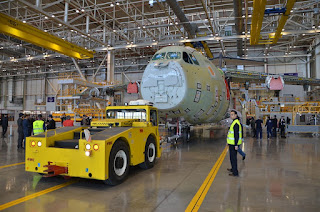 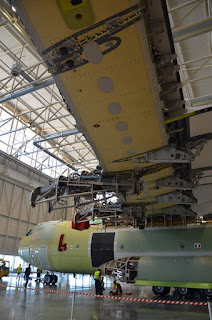 MSN010 left STA40 this morning without its engines. The latter are integrated in the ultimate step of the industrial process. 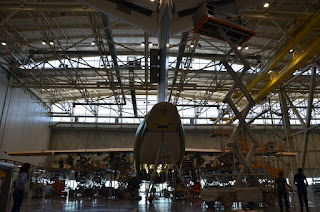 MSN008 is to be delivered on the 3rd quarter. Airbus Military is now proceeding to ground tests.

(these photos cannot be reproduced without authorisation. All these photos were taken in Seville, Spain, this day, February, 15th, 2013 by Jean-Marc Tanguy) 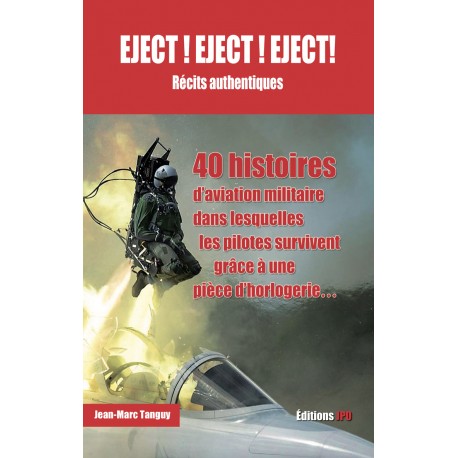 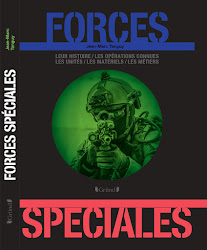 Pour me suivre ou me contacter